The most common description of hell is that of fire. 1 Here is a list of some of these descriptions:

Since there could possibly be a lot of party people in hell, one might think that it will be one big party. However, the problem is that the likes of Adolph Hitler, Joseph Stalin, and other unsavory characters will be there also. In order to keep those people from tormenting their neighbors excessively, all the inhabitants will be restrained through punishment (with the amount increasing with the degree of restraint required). This list below tells of some of the things that the inhabitants of hell will be going through:

Why does there need to be a hell?

This is a good question, since many would say that God could just destroy the evil people, rather than condemn them to a place of torment. The problem is that God made spiritual beings (humans and angels) as eternal creatures. In fact, the Bible says that God has put the knowledge of the eternal nature of our spirits within each of us:

He has made everything beautiful in its time. He has also set eternity in the hearts of men; yet they cannot fathom what God has done from beginning to end. (Ecclesiastes 3:11)

Since God is absolutely holy, He cannot be in the direct presence of sinful creatures. Therefore, all who are sinful must be separated from God 8 and cannot be allowed to enter into His home (heaven). Hell is the place where these people must go, away from the presence of God. For more information, see Why Would a Loving God Send Billions of People to 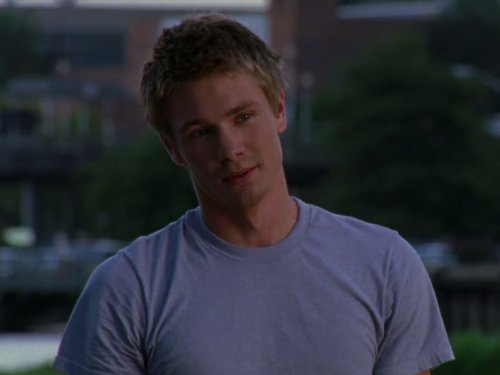 The classic Christian interpretation of hell is a place of eternal torment. However, the Bible also includes a number of verses that suggest that those who are condemned to hell are eventually destroyed. Here is a list of verse citations that promote each scenario (see the references to read the verses themselves):

While the Bible does describe the fate of the unredeemed using such words as “destruction,” “destroy,” “perish,” and “death,” the context of these terms seem better understood to mean that the unredeemed exist eternally in a state of being where they are ruined or unfit for the presence of a perfectly holy God.

God is holy and in His holiness cannot tolerate the presence of evil. For this reason, Scripture teaches, the unredeemed are eternally excluded from Gods presence, and because their blasphemy against Him continues, they would never desire to dwell in Gods presence. As a consequence of their ongoing rebellion against God, the unredeemed suffer torment in proportion to the evil theyre committed to perpetrating, as demonstrated during their lifetime on Earth. If it were not for the restraining effect of ongoing torment, the inhabitants of hell would make conditions there far worse for all the other beings there.